Just like Gabriele Lamonaca’s beloved home city of Rome, Unregular Pizza was not built in a day. Having spent years in the restaurant business gaining experience in every aspect of the business, Gabriele was ready to finally open his own place, but like the rest of the global population, his plans came to a halt with the arrival of COVID-19.

After weeks of lockdown and yearning for a creative outlet, Gabriele began experimenting with ingredients and flavor combinations, crafting decadent pizzas (baked squared, in the signature roman style) including his iconic creation; the Burrapizza, where each delicious square slice is topped with a whole burrata! He began a dedicated Instagram account named ‘Unregular Pizza’ and soon his friends started asking for a taste.

Eager to share his creations, Gabriele suggested they do a barter; a pizza in exchange for something else home-made by his friend. As his online following grew, Gabriele bartered with more and more New Yorkers, swapping his pizzas for a range of treats including traditional meals, tempting desserts and home brews. And so, during an unprecedented time of global disconnect and isolation, it was the pursuit of human connections that brought Unregular Pizza to life.

As we journey forward and Unregular Pizza finally opens its doors, we are committed to keeping this spirit alive by offering weekly barters to lucky followers! In so doing we hope to continue to build on the incredible community of barterers we’ve created across the city of New York and beyond.

See our MENU or ORDER NOW

for pick-up and delivery.

See our MENU or ORDER NOW

for pick-up and delivery. 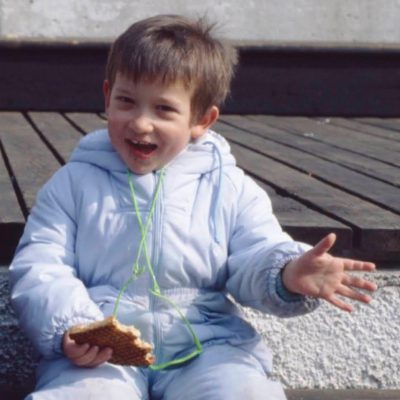 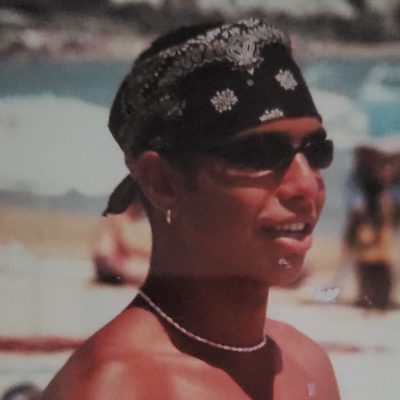 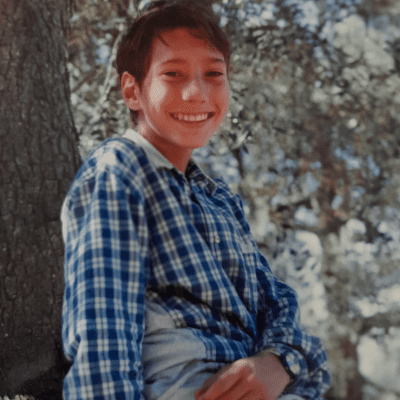 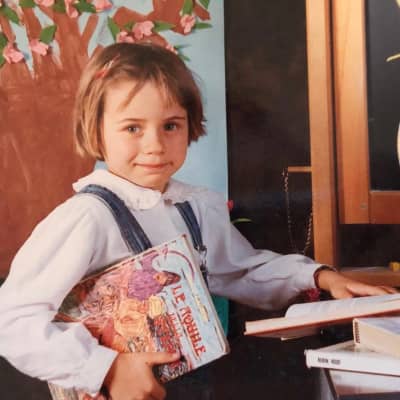 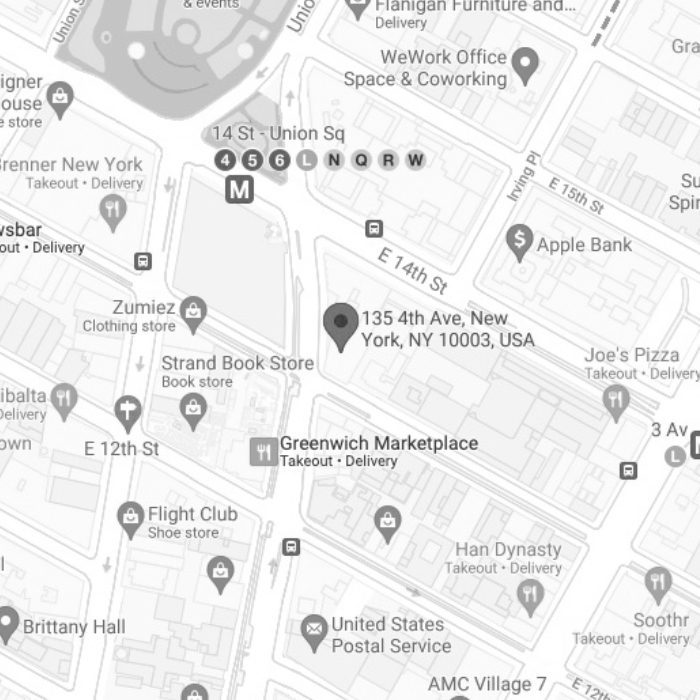 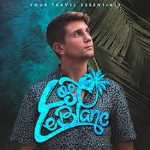 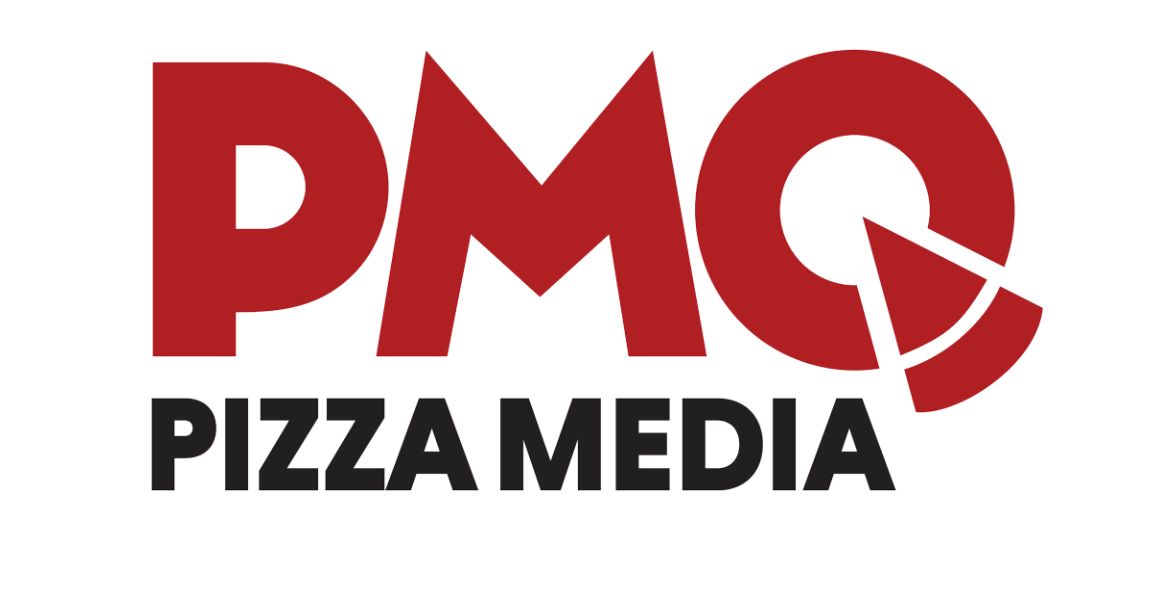 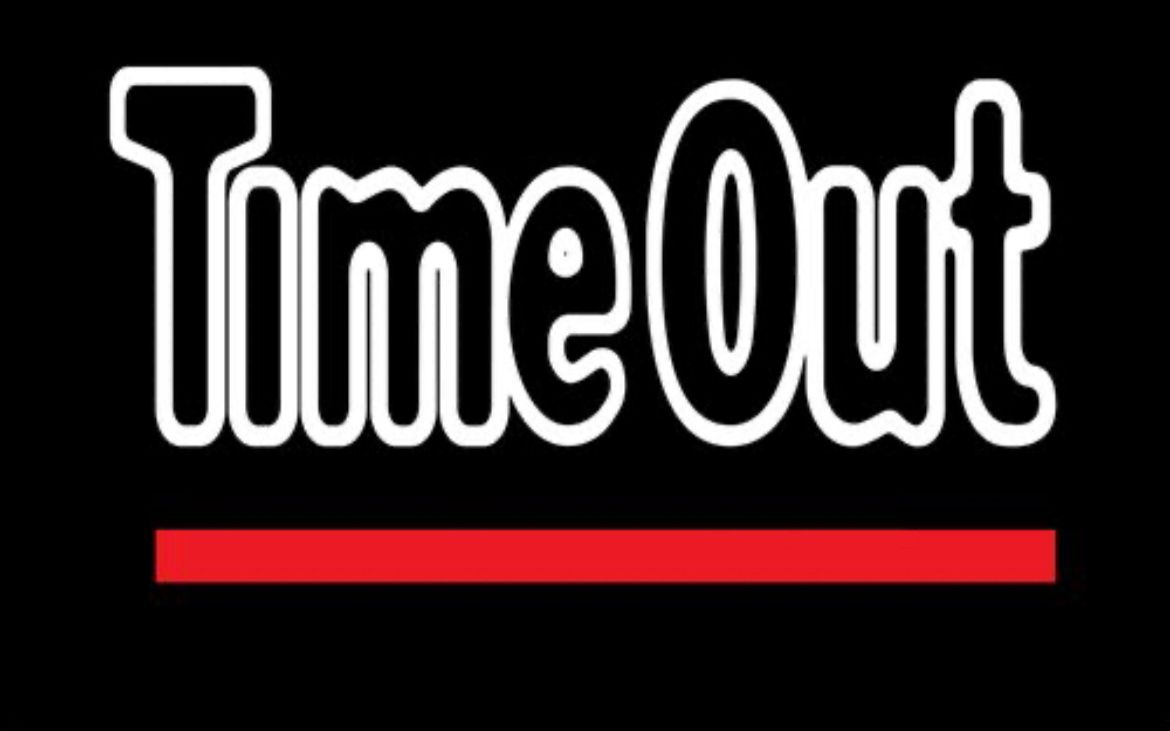